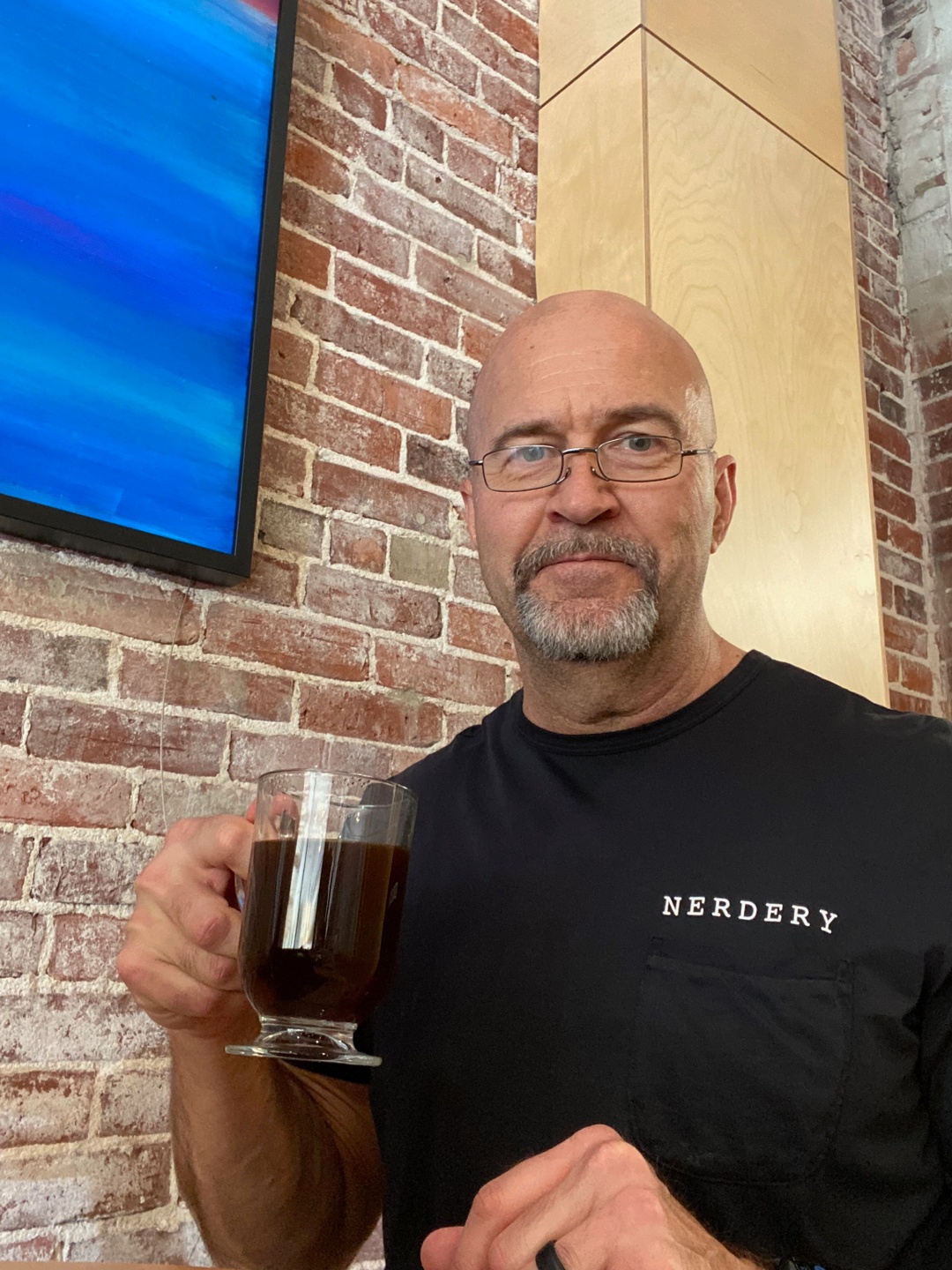 After a misspent youth I enlisted in the Marine Corps, graduating as the Honor Man of my platoon. During my 22 years of government service, I helped lead innovations including: evaluating and transitioning to production the nation’s first long endurance unmanned aerial system; delivering intelligence to the tactical edge using narrow and wide-band technologies; and agile prototyping of big data analytics. The Director of Central Intelligence awarded me the National Intelligence Medal of Achievement in recognition of these accomplishments. I was the National Reconnaissance Office’s (NRO) Legislative Director, and a member of CIA’s Senior Intelligence Service, where I received the NRO’s Medals of Distinguished and Superior Service.

In the private sector I co-founded Edge Consulting and helped lead Edge's growth resulting in an acquisition by IBM. As a partner in IBM and subsequently Deloitte, I led large practices providing AI and analytics solutions and services to national security clients including innovations in massive scale property graphs and agent-based simulation.

I completed undergrad in Oxford – Oxford MS – and began service as an Army infantry officer, then military analyst at CIA. I spent the majority of my 40-year career providing advanced analytics, AI, and management consulting services primarily to national security clients in the Department of Defense, Intelligence Community, and Department of State. I helped pioneer the rapid prototyping and integration of advanced algorithms with software applications starting in the early 1990s. In the past 10 years my work has emphasized machine learning and artificial intelligence applications. I led a large market offering in Deloitte Consulting focused on Mission Analytics and AI in addition to leading large programs for cabinet level departments.

I co-founded an analytics company, Edge Consulting, personally leading the development of algorithmic approaches to quantify the value of intelligence. After an acquisition by IBM, I served as a Partner in IBM. If you notice parallels between Frank’s and my careers, we are twins who were separated at birth. We found each other in 1991 and have done some cool stuff since including our most recent venture, aiLeaders. 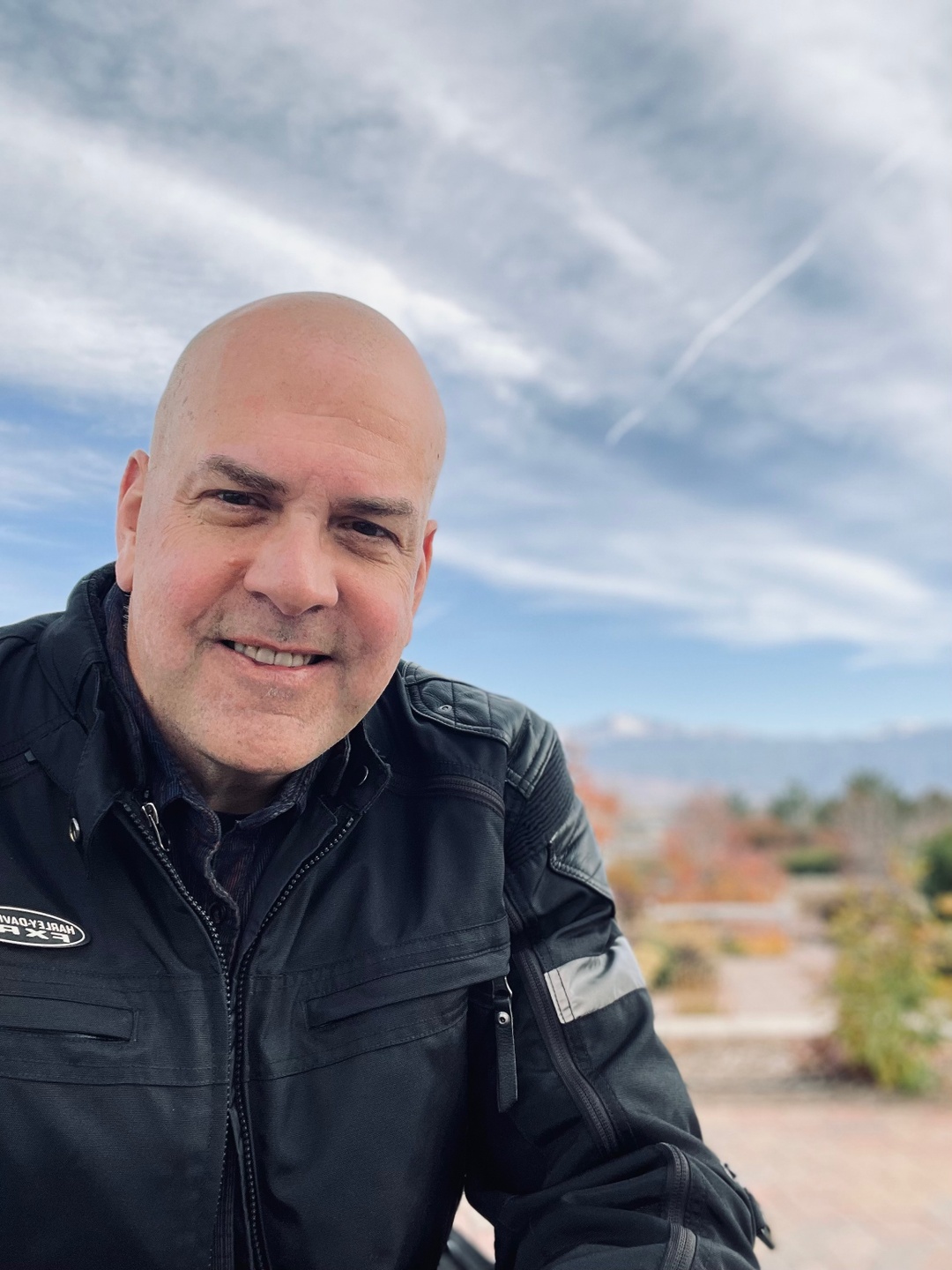 Throughout our careers we have been blessed to lead some remarkable data scientists, analysts, engineers, designers, and subject matter experts. The axioms and practices for leading AI that we now share as aiLeaders are a function of what we have learned working with you all. Appreciate you!

Take control of your finances with this free 4-step guide.